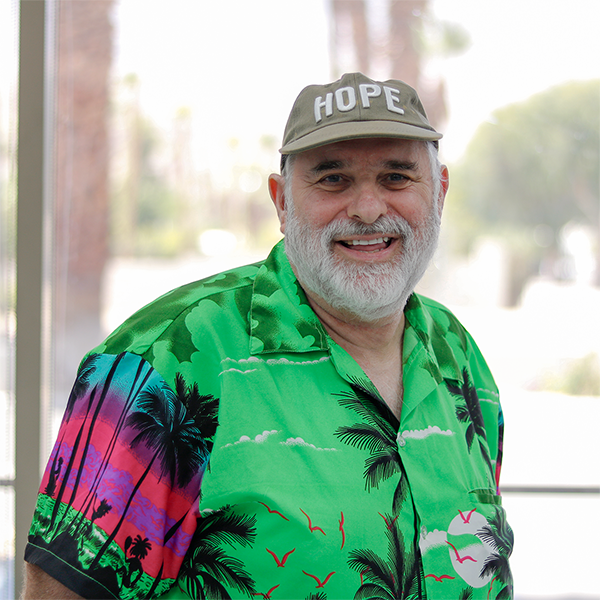 Growing up, Alan’s family only attended church at Easter and Christmas and he believed that he was a Christian. It wasn’t until he was in his thirties that he and his wife, Barbara, heard the Gospel clearly presented at a business conference. At that moment, it was abundantly clear that they were not saved, and they accepted Jesus into their hearts that morning. Alan became active in various ministries of the church and studied to become a pastor. He has served in several churches over the last 35 years but feels that the people of Hosanna City Church are the most loving, God-worshiping, and God-serving people that he has had the pleasure to serve with.