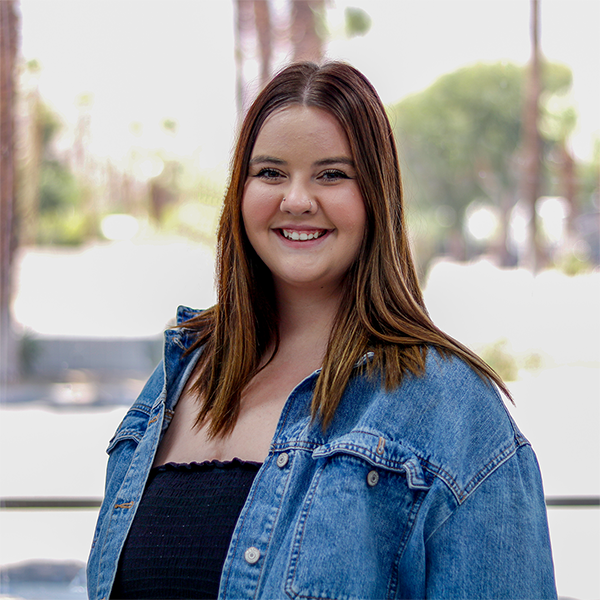 Summer grew up in Redondo Beach and moved to the Coachella Valley in 2014. She began to attend Hosanna City Church that same year when her father became the youth pastor. Summer was saved at a youth summer camp in 2017 and started faithfully serving in children’s ministry while still in high school. She serves in the youth group alongside her husband, Gavin, and joined our staff as the Events Coordinator & Early Childhood Director in 2021.